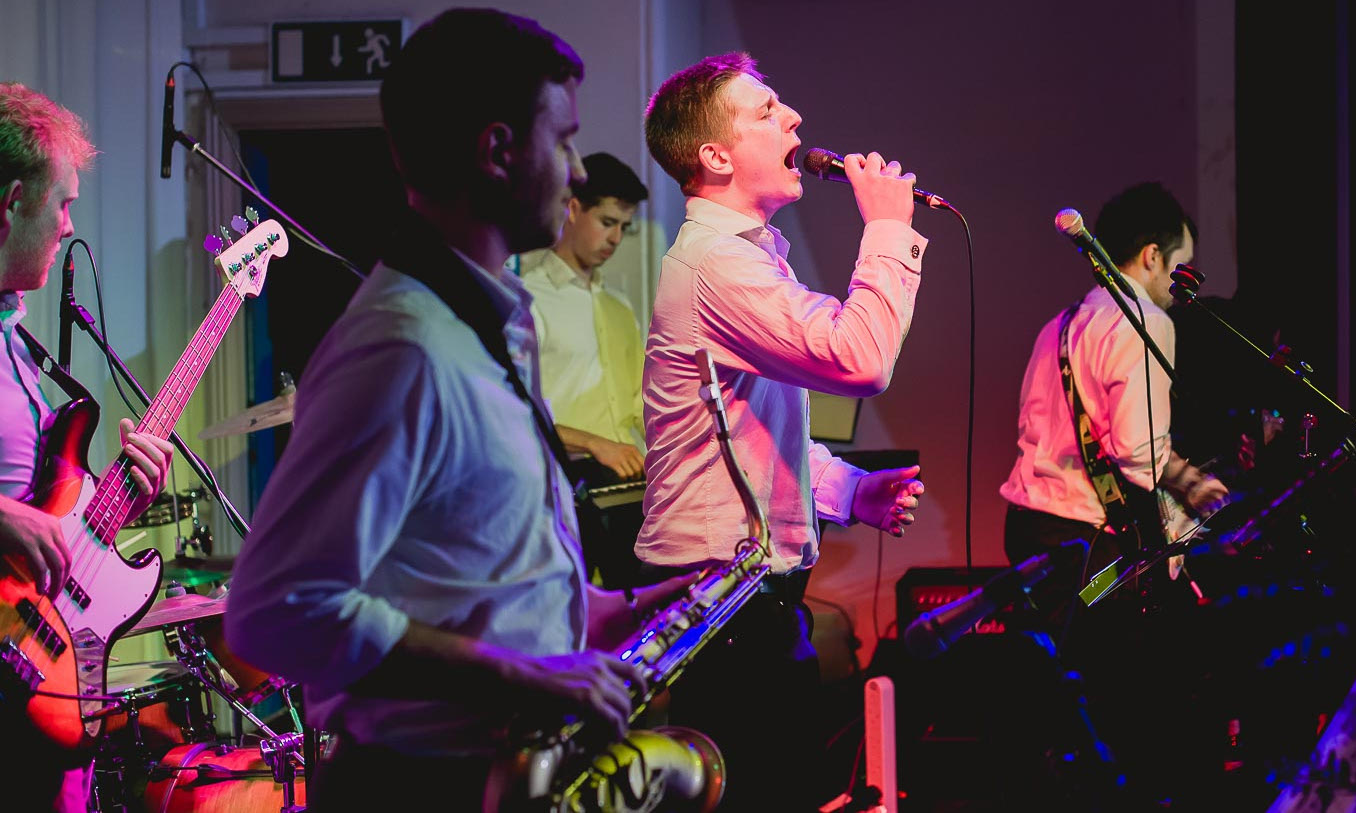 The Fitzroy Six was formed in 2009. We are a high-energy party band, regularly performing at weddings, parties and corporate events across the UK and beyond.

We've been lucky enough to have entertained crowds across the world, from our base in London (UK) to Washington D.C., New York, Boston, Edinburgh, Amsterdam and Istanbul, including such prestigious venues as The IndigO2 Arena, Royal Festival Hall, numerous Covent Garden and Park Lane venues including The Marriott, The Hilton, The Dorchester and The Langham, London superclub SEOne and even the iconic BT Tower.

While our corporate clients have included HSBC, BT, Waterstones, University College London Business and KCL, we are equally at home in a hotel ballroom, village hall, teepee or marquee. 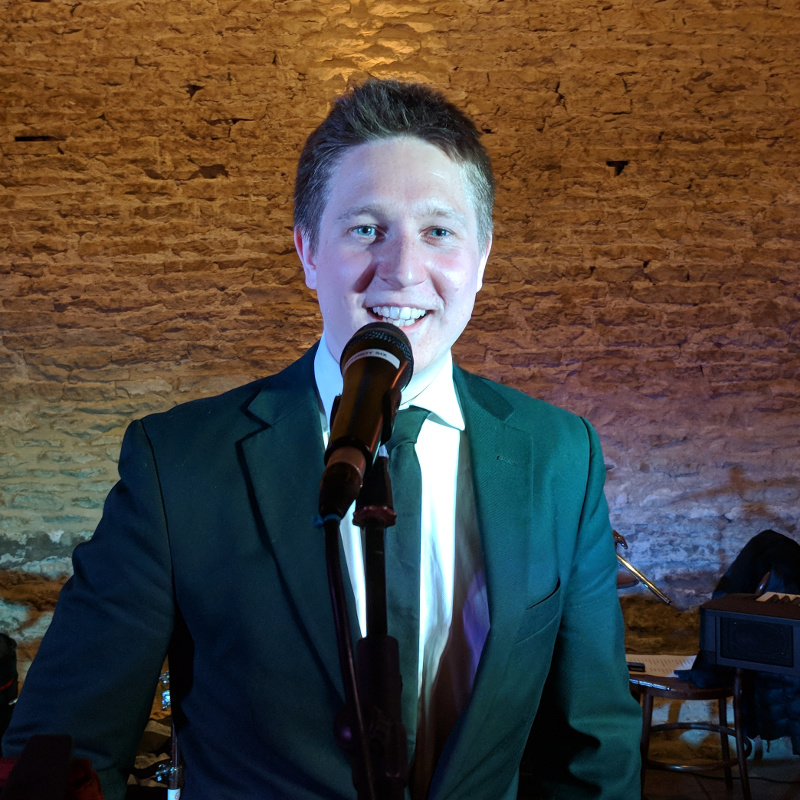 Having been lucky enough to tour widely with various musical groups over the years, including the U.S., parts of Europe and a string of sell-out runs at the Edinburgh Festival Fringe, Chris has a strong, soulful voice and a versatile range. 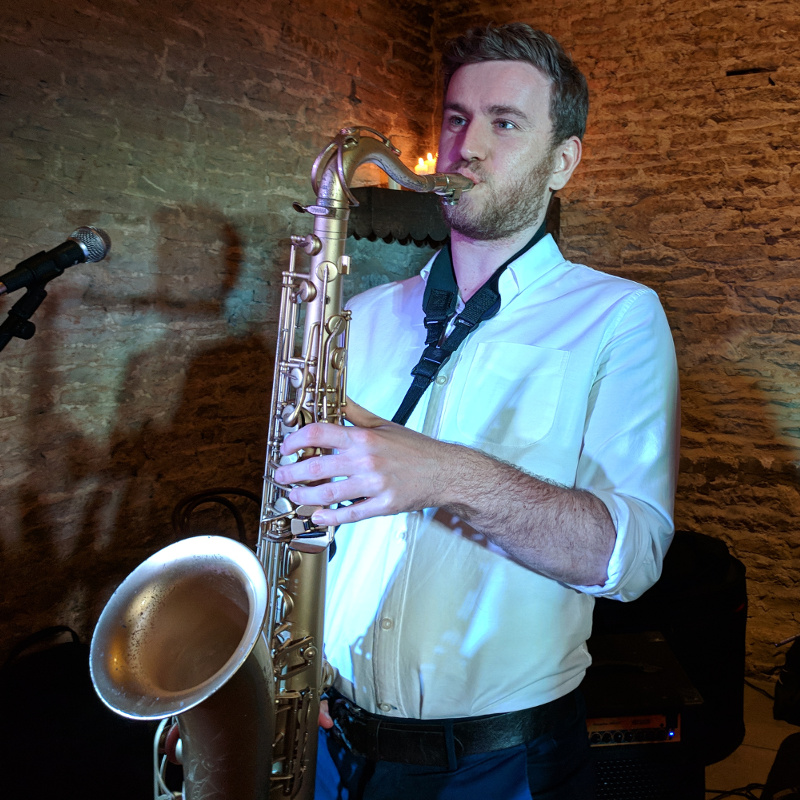 Among the finest saxophone players available in London today, Phil is the most recent addition to The Fitzroy Six. He is an extraordinarily versatile player, and in particular his funk solos have to be heard to be believed. 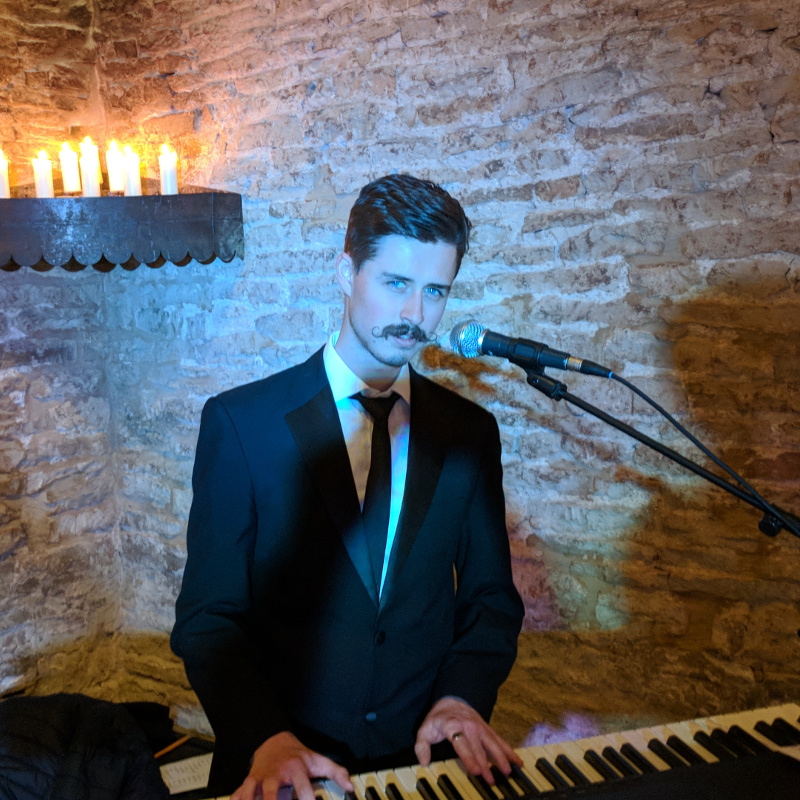 Michael is a jazz pianist of quite phenomenal skill. This is, no doubt, partly a consequence of his medical training: his complex chords are struck with surgical precision, and he blends musical cadences with a mastery found elsewhere only in pharmaceutical dispensaries. 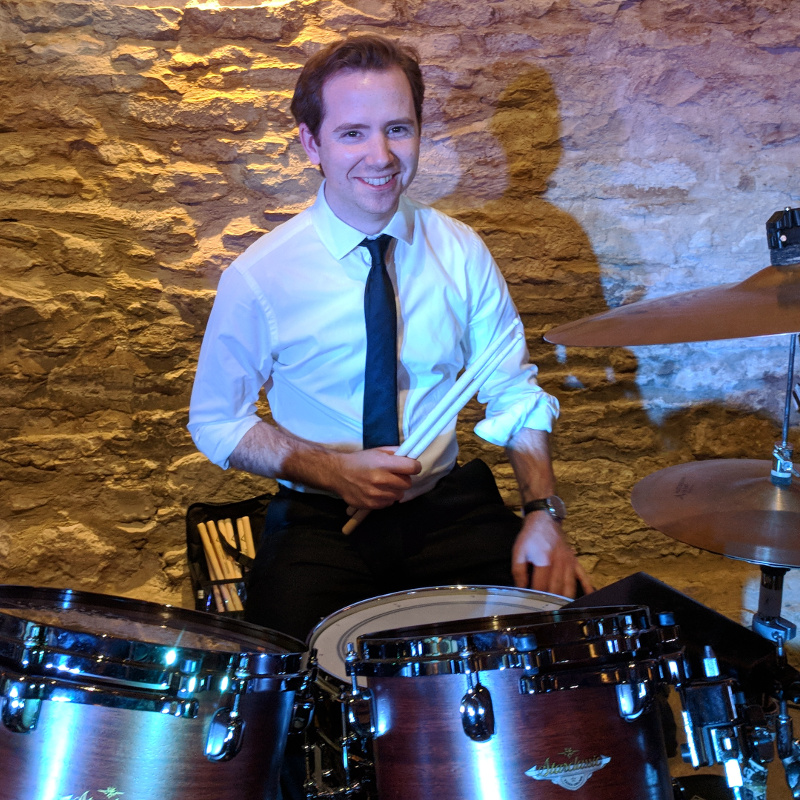 Prior to The Fitzroy Six, Huw played in a number of jazz, funk and rock outfits and has performed in venues across the UK, achieving notable success at the national level. His drumming idol is Poogie Bell, whose influence really shines through when it's time for a big drum solo. 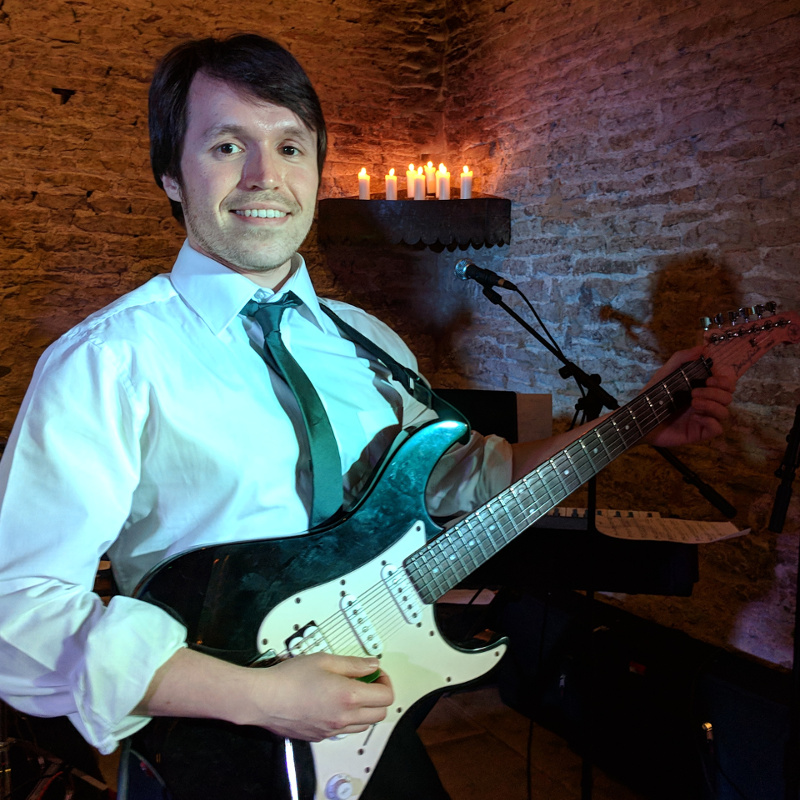 Mexican by birth, James' style is heavily influenced by his Tyneside upbringing. While rock is his first love, his fresh licks are just as much at home on our high-energy funk and soul numbers. 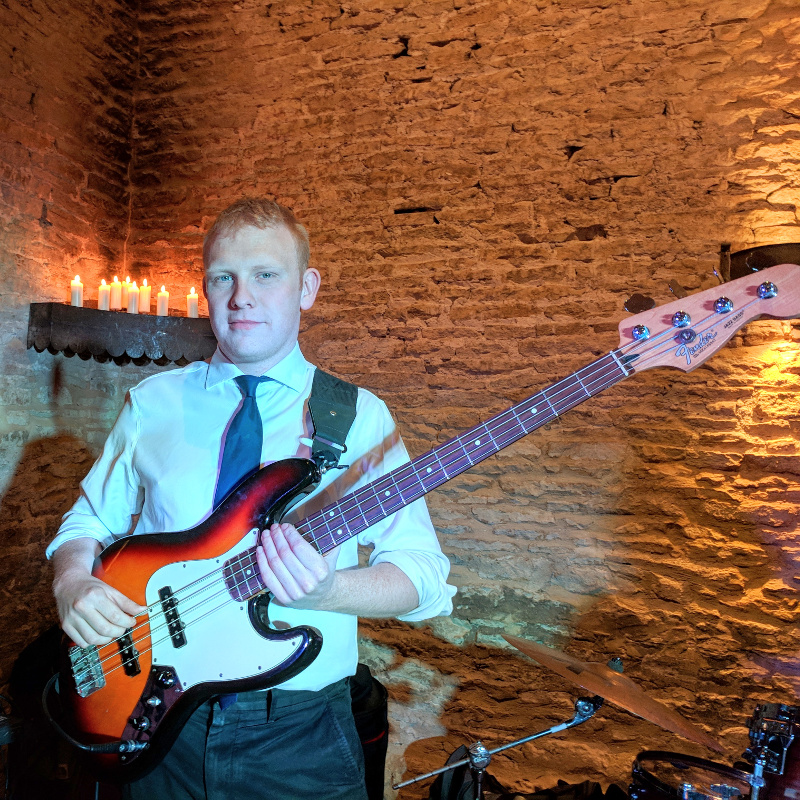 Originally from Worcestershire, Wyngarde is a seasoned bassist and earned his stripes in the recording studio as well as in live settings. No stranger to slap bass, he provides the rock-solid basslines which never fail to make people say "let's dance!"

We're more than happy to learn a first dance of your choice to make your wedding day extra-special, even if you can't see it in our repertoire list. Please let us know well in advance what your choice of song is, so we can arrange and rehearse it for you.

We'd love to hear more about your event.
Please use the form below or simply email hi@fitzroysix.com